An artificial, false reality has been superimposed upon the mind, a surreality, a simulacrum. What the vast majority accepts as real, is a pseudo reality, a cheap facsimile.

Surreal (noun): Having the disorienting, hallucinatory, quality of a dream; unreal; fantastic.

Surreality (noun): The state of being incongruous or surreal.

Simulacrum (noun): An insubstantial form or semblance of something. 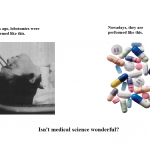 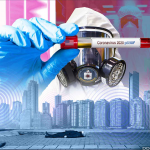 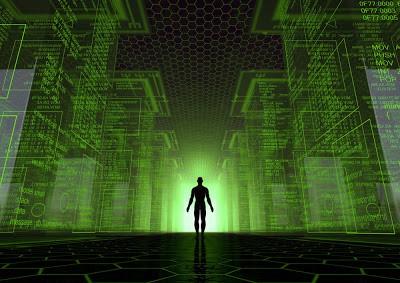 In a World of Lies, Truth is Offensive