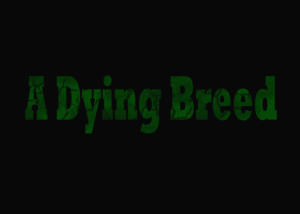 A Dying Breed on Bandcamp: https://adyingbreedutica.bandcamp.com/releases

Killing Time. From the self-titled debut EP, A Dying Breed: 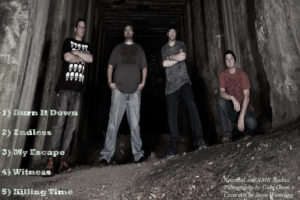 Across the Plains, from the new album, Under a Burning Sky: 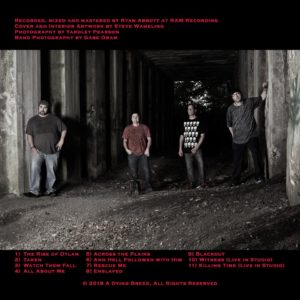 A Dying Breed interviewed on My Garage Bar podcast: http://mygaragebar.com/keeping-local-dying-breed-interview-recorded-12-24-17/

I appreciate the people who take the time to make those cool backing tracks! It’s so much fun ripping lead guitar to them!

Hard rock/blues in b minor:

Psychedelic blues in b minor:

I’ve always been a metal head. Shred ’till death! I got my first high quality Stratocaster in 2016 and decided to explore other styles on the guitar, mainly blues. It’s been very challenging, slowing down and trying to play with more feel as opposed to just ripping and playing fast. I’ve been trying to find a happy balance between shredding and trying to make the guitar sing and cry. I think all blues players should learn metal and all metal players should learn blues. Strange bedfellows perhaps but damn, they mesh well!