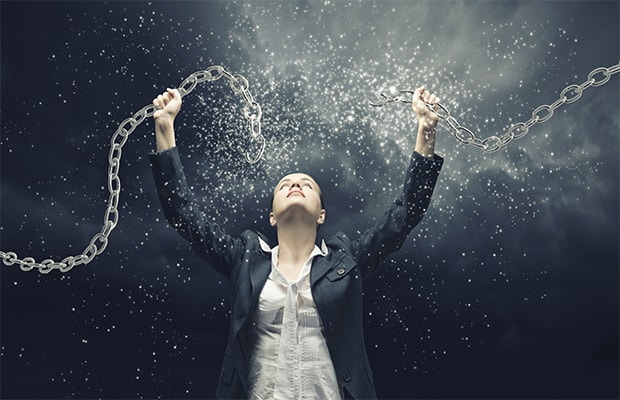 Despite all of this manufactured chaos and division, It’s not over yet. We are actually presented with quite an opportunity should we choose to take advantage of it. 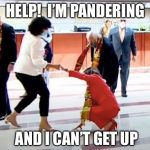 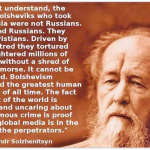 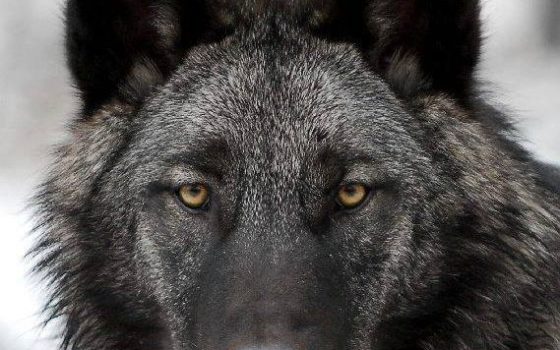 Divide and Conquer: The Modus Operandi of Tyrants