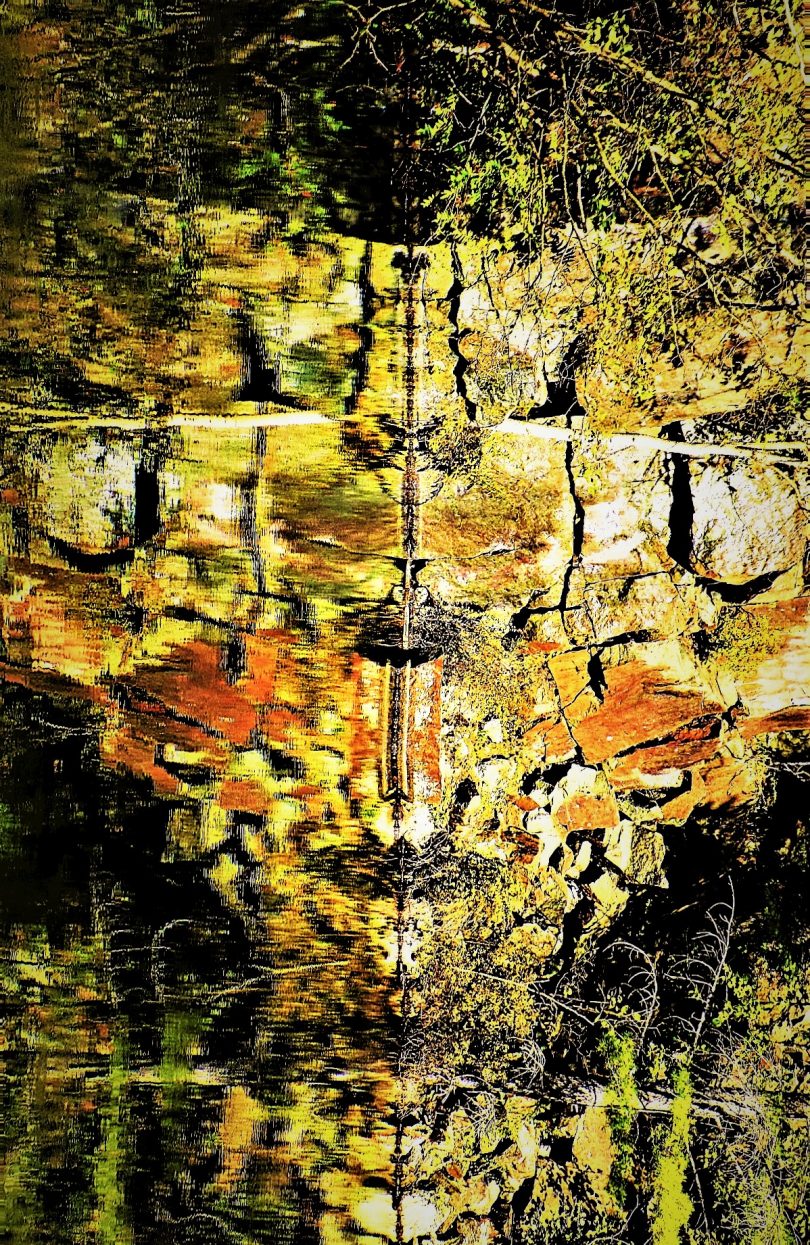 David Thomas joins me for a discussion on consciousness, the ego and entheogens. 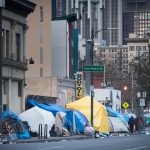 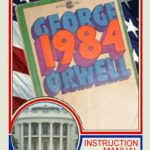 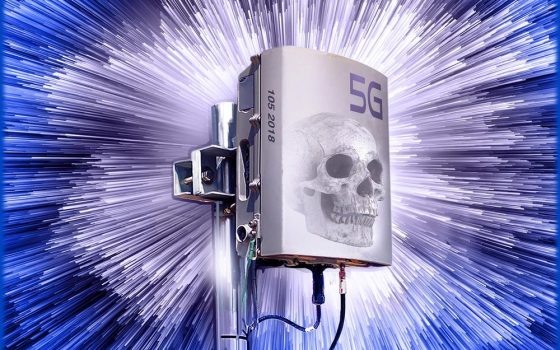 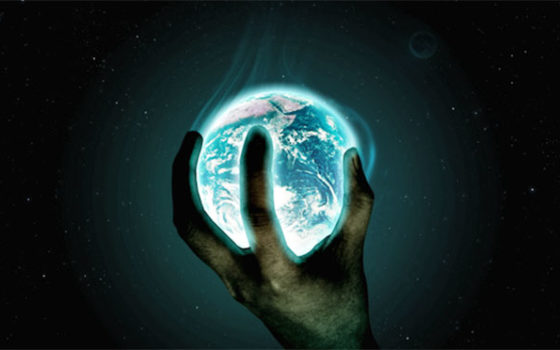 Earth is a Penal Colony and Humanity is a Slave Race