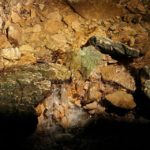 So…Who the Hell are You? 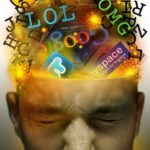 Antisocial Media and the Plastic Non-reality

For the Benefit of Man! Can they be Awoken?

Doug Michael and The Awakened Brave