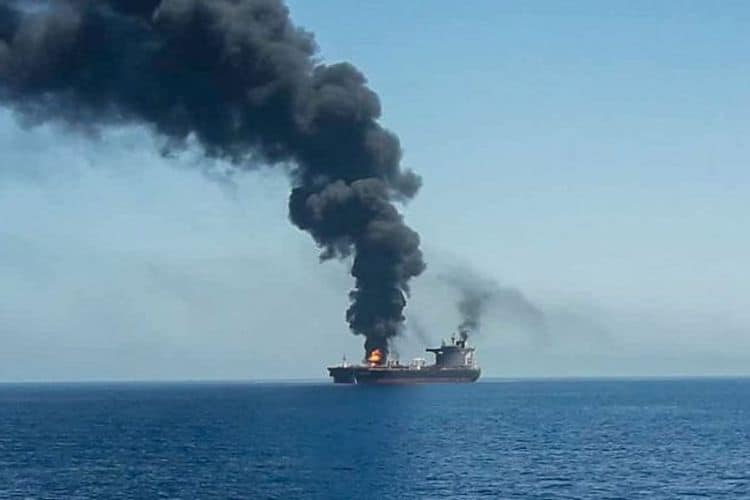 I knew it was only a matter of time before Iran would be blamed for an attack of some sort, and so, now we have the Gulf of Oman incident, in which two tanker vessels, one carrying oil, were attacked, and immediately, and with no evidence, the war hawks and neocons pinned the blame on Iran. It’s just becoming so transparent to anyone with even a modicum of brain cell activity.

Face it, you’ve been had. It’s OK to admit that, but the ego will have to be set aside. With all the information that’s been available to us, I just don’t understand how people still fall for the false left/right illusion and wear their identity politics like some sort of badge of honor.

I don’t know how to simplify this any more to make it more easily understandable:

It does not matter which party gets into positions of apparent power in the White House; they ALL play the same game and answer to the same behind-the-scenes puppeteers. They all sing from the same song sheet and follow the same script. It has been this way for over a century. Presidents, administrators, defense secretaries and all the rest of them are nothing more than political figureheads that do the bidding of their corporate masters.

What do we see when we survey the situation in this country? We see the herd at war with itself, distracted, deceived and divided. Never has this nation been so divided over irrelevant, meaningless nonsense! Divide and rule has always been the strategy of tyrants! It may just be a good idea to stop falling for it! You can believe a lie just as much as you’d like to, but that doesn’t make it true.

It’s long been on the drawing board to wreak havoc and cause monumental chaos in the Middle East. Gotta get those resources! The bottom line is obvious and not that complicated to understand: the world is run by miscreant psychopaths. The last one was no better than the current warmonger, and if you fell for it, that’s OK, just admit it and move on in your perceptual understanding of how this game is played.

One thing that Americans seem to have forgotten, is that despite our differences of race, religion, sexuality, social status, politics, or all the rest of the manufactured illusions, the one unifying factor should be FREEDOM! But no, Americans will simply allow their conquerors to divide them and hand it all away to them on a silver platter. We are at war, and the true nature of this war is cognitive and perceptual; it’s a war on consciousness and the battlefield is the mind.

Oh, and a quick question for those who swallowed the Q Kool-Aid. Where are the arrests? Hmm? Well, I’ll save you the trouble: they ain’t coming! It’s not going to happen because the bizarre Quniverse is a carefully crafted psy-op. The elite do not arrest their own!

I can’t believe how many people fell for the nonsense of the “anti-establishment candidate.” The one who would “drain the swamp.” Wanna buy a bridge? He’s been swimming in the swamp his whole life and he is a skilled actor, just like all the rest of them, no matter which party they say they serve.

“I’ve known Jeff for fifteen years. Terrific guy.  He’s a lot of fun to be with. It is even said that he likes beautiful women as much as I do, and many of them are on the younger side. No doubt about it–Jeffrey enjoys his social life.” Donald trump, referring to the convicted pedophile, Jeffrey Epstein.[1]

The system is so thoroughly corrupted, not a damned one of the place-people it presents you with are ever going to lead you to freedom or prosperity. No one is coming to the rescue, no one is going to save us, and the cavalry is not arriving. Your nation has been bought and sold a long time ago and not one of the system’s representatives give a shit about you or your family. They serve the bankers, the lobbyists and the corporate elite that operate behind the thrones of power. The longer that Americans stay asleep at the wheel, the further their country will fall into decay and ruin. Just look at what’s going on in California.

The pieces are moving into the final position of checkmate. Know where you stand and find your center!

A few things of interest to look into for those who want to get up to speed:

This list could go on and on. We stand at the brink of enormous upheaval. If [when] the war hawks make their move against Iran, it will ignite the powder keg in the Middle East and could very well set the stage for a third world war. Pay attention, stay centered and walk in peace. 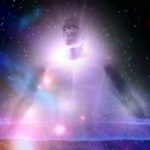 It’s Time to Find Your Center 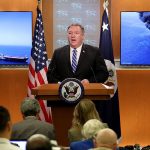 False Flags and Psy-ops and Wars…Oh My! 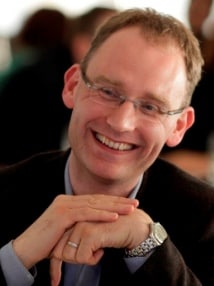