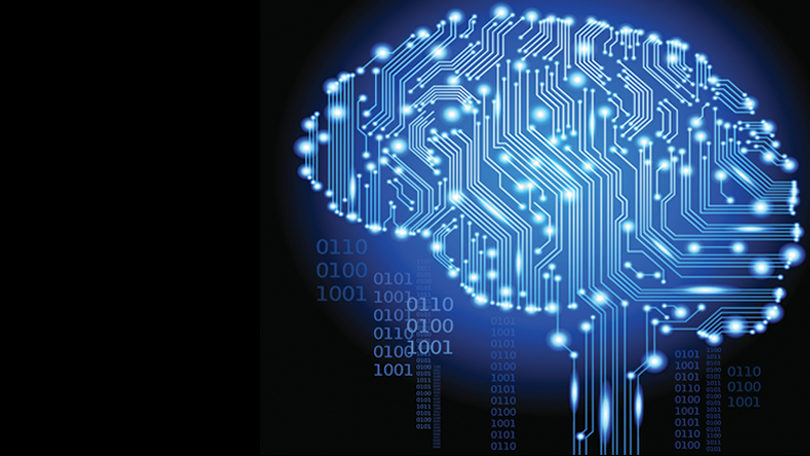 David and I discuss 5G, artificial intelligence, and our experiences with psychedelics. 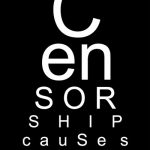 Censorship and the War on Free Speech 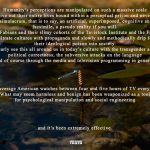 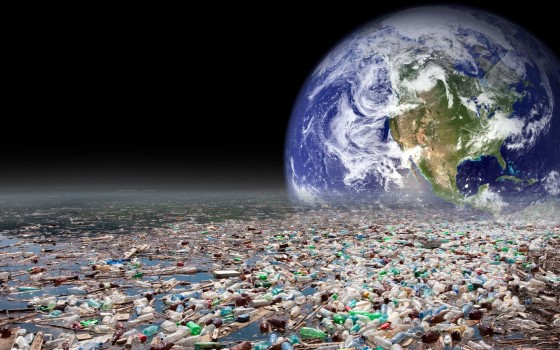 Turds in the Bowl